On This Veteran’s Day After The Election.

I know it’s Veteran’s day and I know I should take a break from the political posts, but this election was so different than any other. I’ve been trying to understand my deep depression that I feel right now and it finally hit me this morning. In 2000 when Bush was elected there was a foreboding feeling of the same darkness, but that was before 9/11, The collapse of our economy, Newtown, ISIS, The Iraq war, Orlando and the list goes on. At a time when we need a strong steady leader to reassure us — our country elected a mad man with no legislative experience. By not allowing the usual Press that follows a President Elect around to document history he has added to the insecurity I’m feeling. We can’t allow him to shut the press out.

A photo by my father. 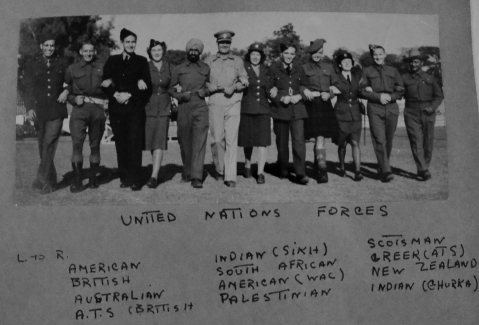 The Man Behind The Photo.

The Man Behind The Photo, My Dad Arthur L. Benjamin. 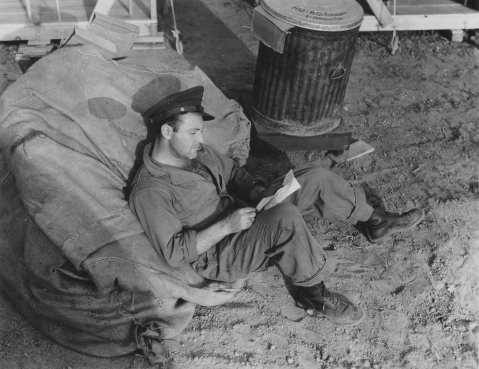 This summer as we waited out Tropical Storm Hermine in my family’s home in Florida the roof started leaking and the water began to rise over the dock out back — a sudden panic set in. My dad’s photos were up in the closet not far from the dripping water that was coming down in the living room. When the rain stopped and we began to get back to some sort of normalcy I only had a couple of days left before we were returning to New York. My instinct was to take everything with me, but they don’t belong to me. They belong to our family, so I frantically started scanning and taking photos of what I could and beating myself up for not doing it earlier in the summer when I had time. Miraculously with the Florida humidity the photos are mold free and the negatives intact. I’m now on a mission to archive and preserve them and have them exhibited somewhere. I found many on the Library of Congress Website and the one below on The Getty Images Website and without knowing where else to start I’ve created an album on Flickr. Please take a minute to check out these fascinating photos that capture a time and place in history.

The Daily Post Weekly Photo Challenge: Nostalgia. What kinds of experiences stir emotions for the past within you? 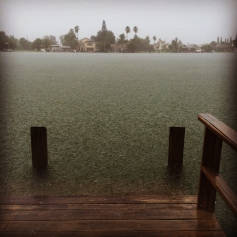 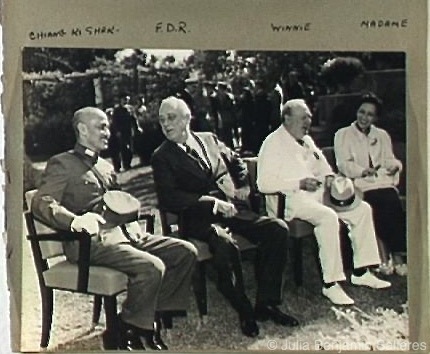 …and told us he had enough experience in those four years to last a lifetime. 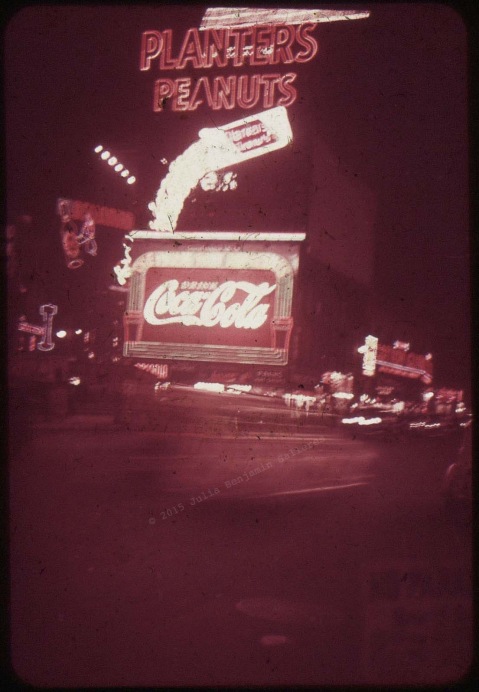 Here’s To All The Unique Dads, Near And Far, Past And Present.

How could I not post this on Father’s Day! Here’s to my ‘one of a kind’ dad Arthur L. Benjamin. 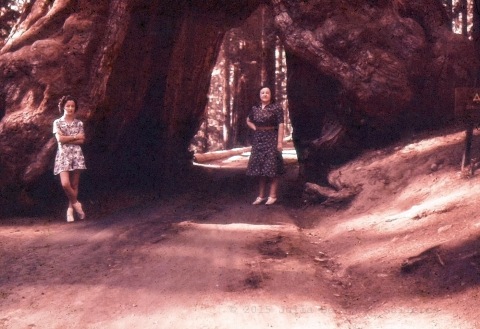 For The Veteran In My Life.

In Honor Of The Last Episode Of Mad Men, My Own Mad Man, Arthur L. Benjamin.

You are currently browsing entries tagged with Arthur L. Benjamin Photographer at Women's Footwear in America.