“What matters in life is not what happens to you but what you remember and how you remember it.” ― Gabriel Garcí­a Márquez 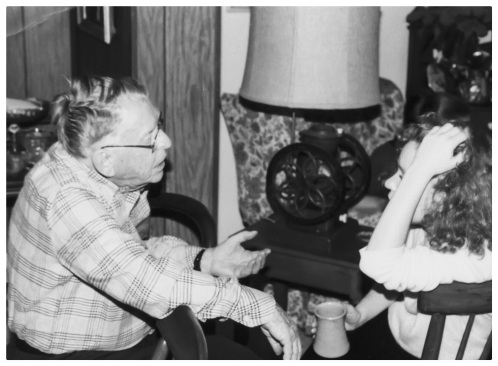 I started this blog a few years ago to create a digital footprint for my grandfather, Ben Benjamin, a founding partner for Schwartz and Benjamin, Inc. (purchased by Steve Madden in 2017). When I did a web search on him a few shoe designs/patents came up and an article on Schwartz and Benjamin commemorating their 90th anniversary and that was it. I was saddened to see that there was little mention of him in the article. I wanted the rest of the world to know my grandfather’s story. Ben Schwartz was a bookkeeper and a salesmen when they were introduced by a mutual friend. My grandfather laid out the factory, ran it, designed the shoes and made the patterns. 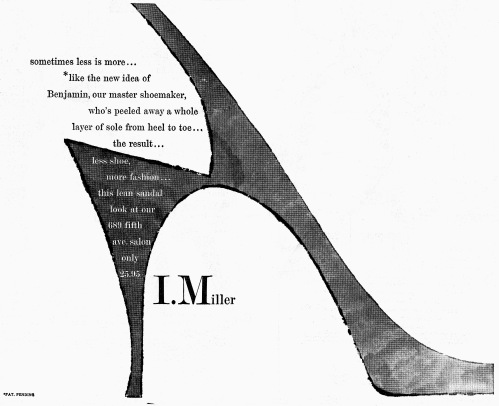 This is one of his innovative shoe designs featured in a New York Times Advertisement from 1955.

I grew up listening to his stories about his childhood in London as an orphan and his rise to success in America to become one of the biggest shoe men in the industry. As children, he told my sisters and I, he knew that if he learned to make shoes he would always have a job. He lived well into his 90’s taking up painting when he retired and still tinkering in his garage. He told us that when he couldn’t sleep at night he would lie in bed imagining inventions he would create.

I was fascinated by the stories my grandfather and great aunts would tell me.  Growing up with an older dad and even older grandfather gave me a sense of my family history at an early age.  I wish I had asked more questions and encourage you to do just that. Talk to your parents, grandparents, aunts and uncles. Find out where you come from and what makes you you!

This site uses Akismet to reduce spam. Learn how your comment data is processed.